Homepage / information / Sentivate: The Future of the Web 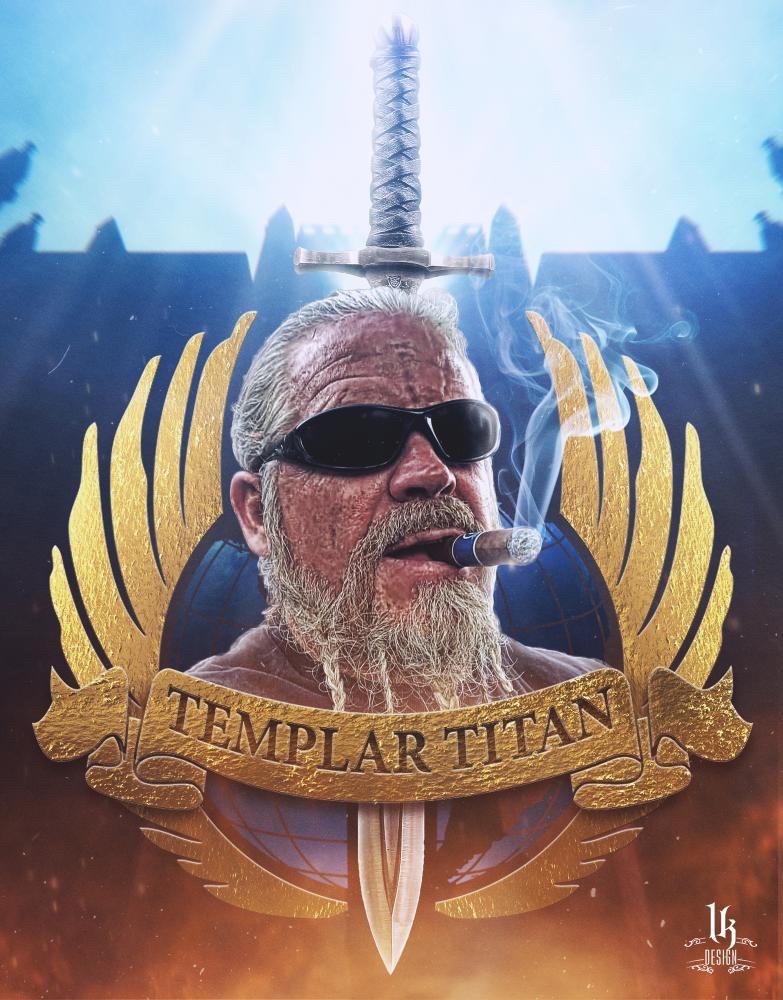 Sentivate: The Future of the Web

Sentivate’s Universal Web is a revolutionary and viable replacement for the Web we have today. The Universal Web’s sole purpose is to improve the functionality, security, privacy, accountability, and speed of the Web. Sentivate uses a proprietary protocol (UDSP) in order to make better use of the available bandwidth and hardware to improve transaction speeds, as well as integrating cryptocurrency into the heart of the new Web.

Sentivate replaces the outdated core technologies of the World Wide Web. This revolutionary replacement technology is made possible through the the addition of new components and hybrid topology. Sentivate’s hybrid topology was chosen in order to make the best use of both centralized and decentralized components; each have their strengths and when working in conjunction they are not limited by their weaknesses. Society is evolving and with each step in the evolutionary chain the sharing of knowledge and ideas are having a global impact of unfathomable potential. Sentivate is focused on disrupting the Web itself.

The potential that lies in Sentivate, if utilized honorably and correctly, will one day solve many of the issue’s humanity faces now and will face in the future. When utilized correctly, Sentivate provides a system that could aid in solving humanitarian issues, traditional banking limitations, and the bandwidth crisis.

The World Wide Web was first created by CERN in 1989 and was originally developed to meet the basic needs for information-sharing between scientists in universities. With every great invention, there are seemingly more complex problems that need solving. By creating such a cutting-edge and disruptive technology to solve specific issues , it opens the door to new problems never before anticipated. Could the true purpose of this invention be to create a system that interconnects the world and everything around us? Eventually, will Sentivate connect all of humanity to machines in order to fully integrate machines into our lives? That seems to be where we are heading, and as we develop more and more, our vision continues to grow.

Sentivate has taken the World Wide Web and evolved it into a universal information exchange system destined to go beyond the stars. The Universal Web’s capabilities are growing at an exponential rate. In its current state, or like we used to say in the military “1st MOD”, there has been unprecedented growth in supporters and technological advancements. As fast as technology is evolving, so is our reliance on the web. The massive increase in usage has bred entirely new security concerns, feature demands, and expansion we have never anticipated. Thirty years after the web’s inception, the landscape has changed entirely, and it is time for us to take on the responsibility of creating a true realistic and viable replacement that can be used securely and efficiently by everyone from the laymen to the scientists.

Everything from directions to your next destination, to banking, personal reminders, sharing family photos on social media, to selling items to making a living- the internet serves us daily and tirelessly. Every aspect of life is uploaded to the web. One can find information associated with literally every life event and topic known to man. The devices we use to connect to the web run nonstop; pinging, searching, and collecting data endlessly. Data has become the new gold of the world and this digital gold has given birth to a new age of criminals. Some leverage data against large companies and institutions to advance their agendas. The current WWW is a platform with a myriad of short-comings- that when in the hands of these criminals can allow numerous breaches of information- everywhere from the government level right down to corporations and the individual.The following are the top five data breaches to date:

At time of this article, it’s safe to say there will be a breach in the near future that dwarfs the above figures. The centralized portions of the worldwide web areIntegral to the features of the Web’s functions today. The exponential growth paired with outdated core foundational technologies is what allows these breaches to occur. These threats are growing even larger and more sophisticated in magnitude. Something needs to change, and the door is wide open for a brand new, security aware, future proof, and scalable hybrid Web. SENTIVATE is the MOD 2 of the Web and provides a solution to the many issues we face today. Sentivate caters to individuals, corporations, and governments alike. The Universal Web is providing a safer, faster, and more efficacious technology. Sentivate is building the future of the web and Sentivate is the foundation for that future.

Lew Knopp is widely recognized as a subject matter expert and innovative leader in the security industry. With over 3 decades of experience in physical and cyber security as a former U.S. Navy SEAL and the Chief Executive Officer of Templar Titan, Inc. he leads his multi-disciplined team to its mantra:“Providing Timely Solutions to Complex Scenarios”Templar Titan Inc. serves both the public and private sectors with a focus on serving both man and mankind.

Written by: Lew Knopp Sentivate’s Universal Web is a revolutionary a...