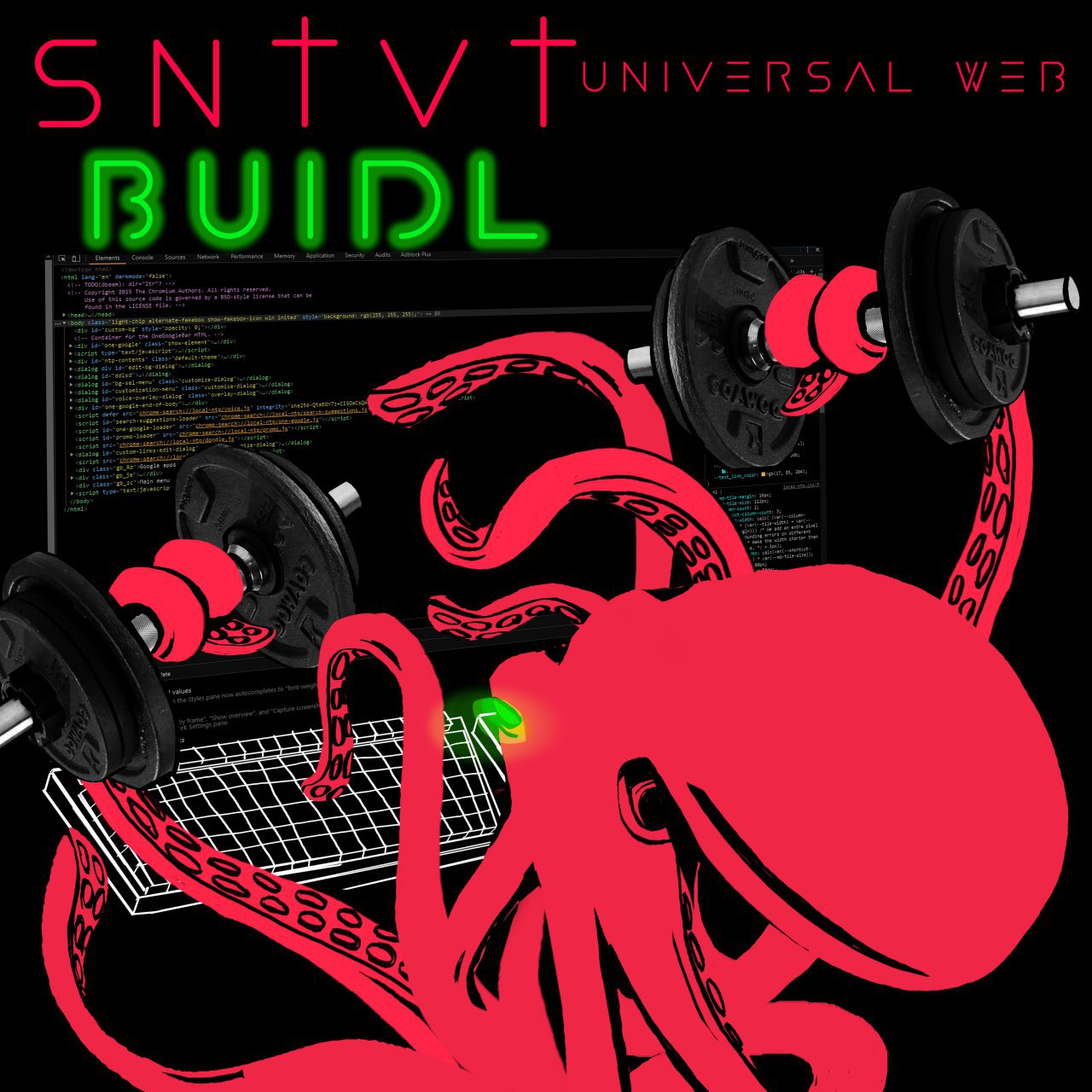 Code push will be out the night of the 31st our usual schedule. This updates includes our new packet structure and we now support headers for HTTP comparability. We will be doing a podcast that discusses code changes and direction.

New packet changes are for moving in our chunking & reliability algorithms. We are nearing completion for the protocol spec. New docs on changes are in markdown and will be pushed along with the code changes.

Since the server creates the connection IDs large services with many servers can support load balancing out of the box. Default port also switched to 443 to piggy back off of HTTP3. Networks will adapt to allow UDP packets on port 443 because of QUIC/HTTP3.