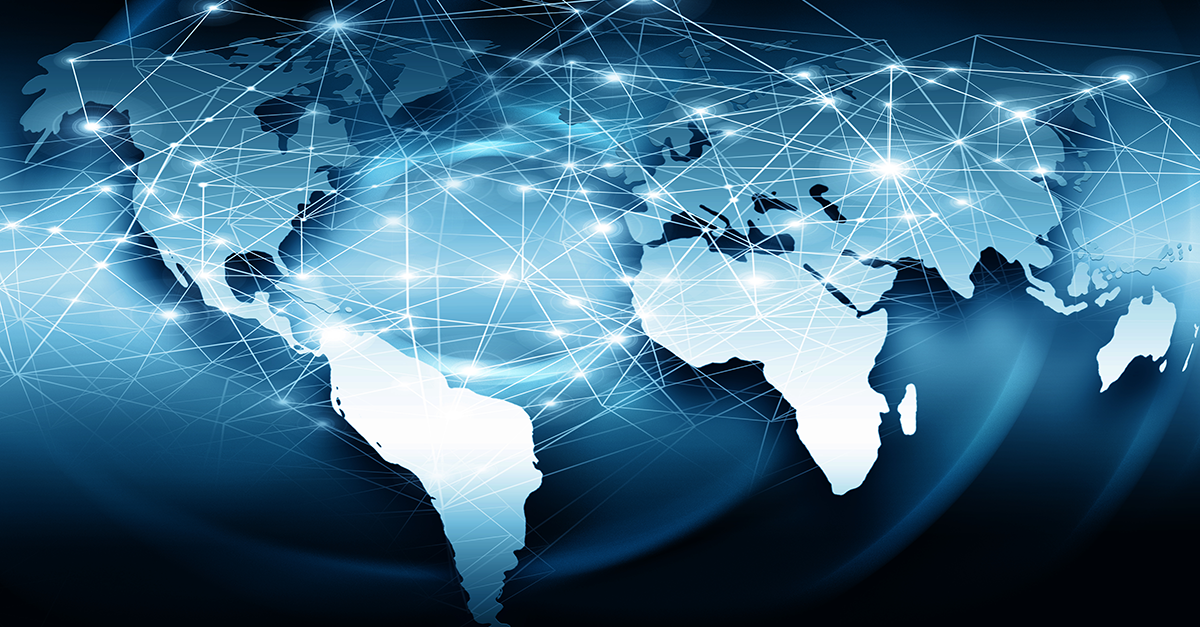 How the DIS play’s a role on the Universal Web

Technically any Universal Web server can run on any port and won’t be an issue for the client. Due to the client getting the certificate from the DIS which specifies port. A client could request a hostname and the DIS would respond with a default certificate for that specific hostname. Meaning a port isn’t a required property for the request object sent to the DIS.

The Domain Information Service is designed to be smart, lean, flexible, and robust. There is so much power in DNS as a service that would fix a plethora of issues on the web. When the decentralized aspects come in. Services can do a Viat PoW on the behalf of the DIS. The services could also simply do a single PoW and then make an instant payment to the DIS with Viat. This speeds up its request to say modify its hostname records on the DIS.

There are many aspects of the Universal Web which are designed to be self sustaining. It may also be possible to integrate @BitPay as a payment method for DIS record updating if the service doesn’t want to spend time working on Viat PoWs. The DIS packet itself also could include an initial puzzle that the service would have to complete to setup a socket connection. Again think of this as network capitalism. You require something so work must be done in order to get it. This also ensures decentralized DIS nodes have incentives to provide a reliable up to date service. It’s also designed so that any PoW that is done has a specific utility for the network and only enhances the network.

No PoW is done without having a direct economic impact on the network. Which is radically different than many other decentralized blockchain cryptocurrencies & networks. There is no reason to waste computational time and power. There is no need to be guessing.