Homepage / information / The Core Technologies of the Web 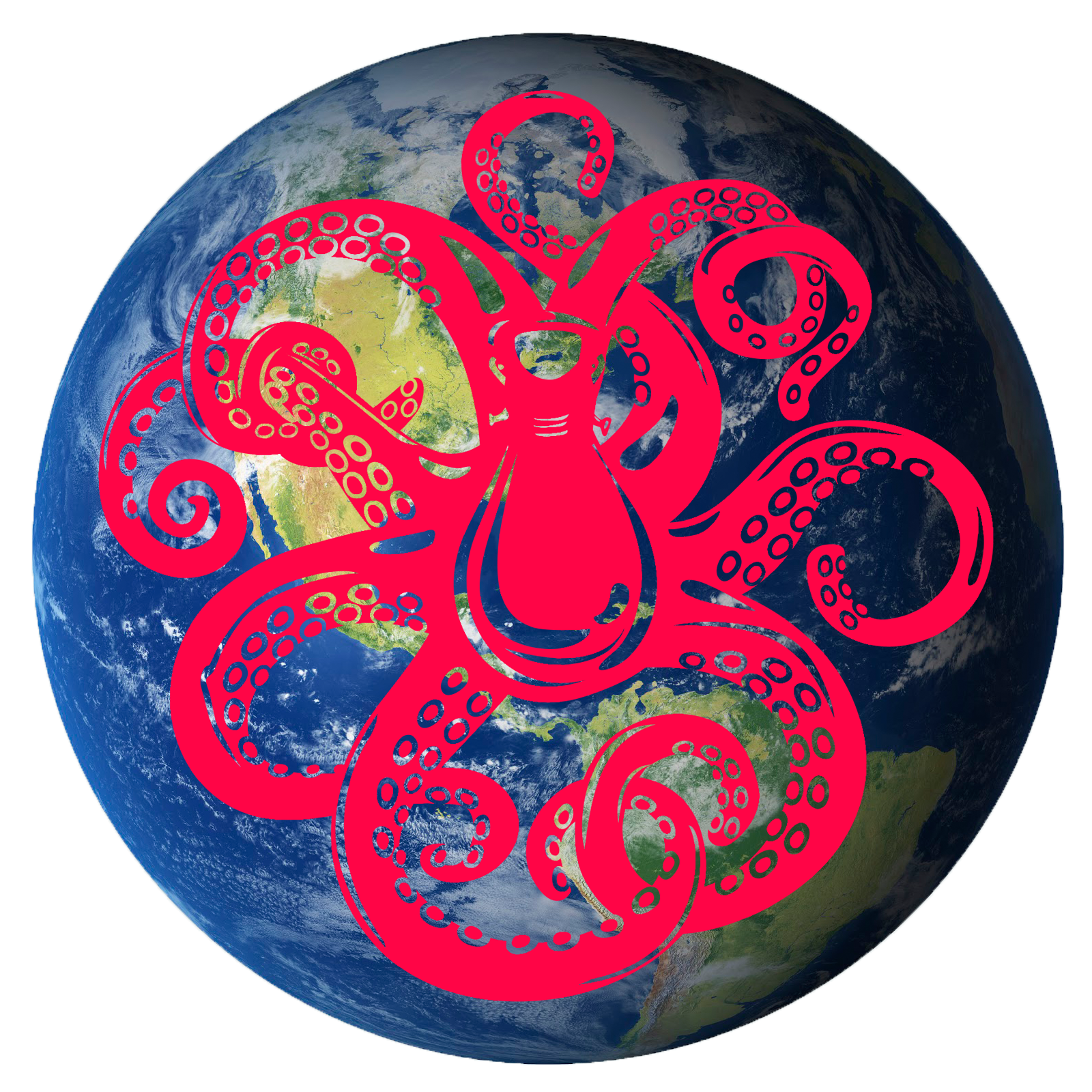 Make sure to check out this Internet 101 video series by Khan Academy: https://www.khanacademy.org/computing/computer-science/internet-intro/internet-works-intro/v/what-is-the-internet

TCP (Transmission Control Protocol) is a standard that defines how to establish and maintain a network conversation via which application programs can exchange data. TCP works with the Internet Protocol (IP), which defines how computers send and recieve packets of data. Together, TCP and IP are the basic rules defining the Internet. TCP is defined by the IETF in the Request for Comment (RFC) standards document number 793.

TCP is a connection-oriented protocol, which means a connection is established and maintained until the application programs at each end have finished exchanging messages.

HTTP stands for Hyper Text Transfer Protocol — HTTP is a data transport protocol built on TCP. Although TCP is soon to be replaced with UDP in HTTP3.

HTTP/3 is an evolution of Google’s QUIC & HTTP

Services will recognize, just as Google did with QUIC, that the web is severely outdated. Inefficient technologies are eating into their bottom line at an alarming rate.

HTTP3 is a last ditch effort to keep the web running and will buy us time to come up with better solutions.