Homepage / community Engagement / The true power of the Universal Web - another use case story. 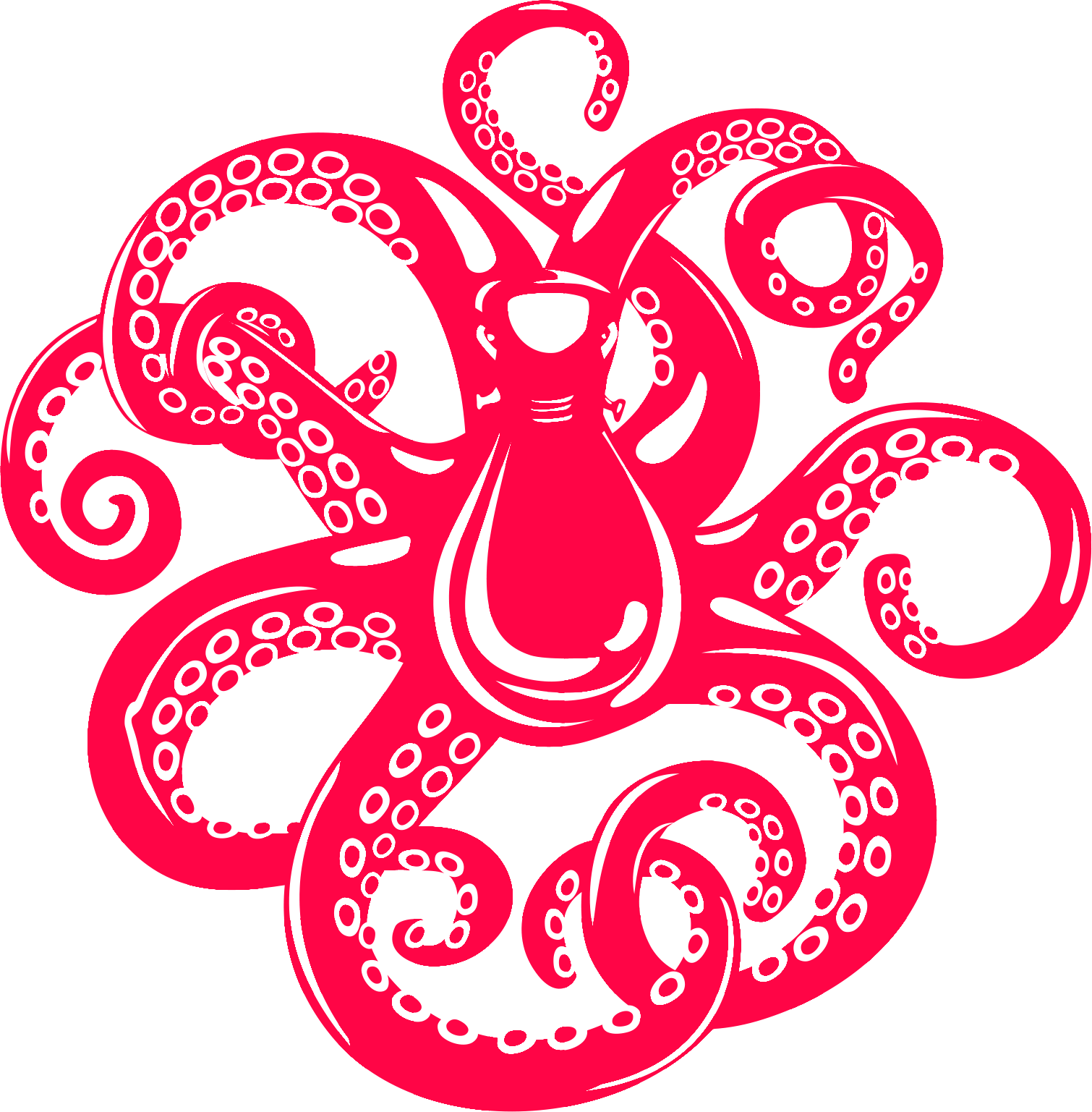 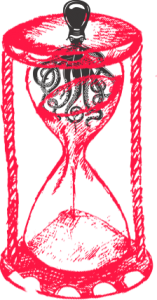 There are many projects looking to build a “replacement” for the Web. Not including those simply offering a decentralized version alongside the Web I see such projects as far more sane and rational.Projects that believe a decentralized and blockchain based web would ever replace the web we have today is either intellectually dishonest or don’t actually understand the nature of the Web and decentralized systems.

They will fail they will continue to lack “Web scale” adoption. No matter what you do to a decentralized consensus algorithm it will always have to traverse more time and space than the centralized variety.

The space must realize that these networks don’t even make sense on paper when you take into account basic logic. If you need to move data longer distances & require more processing it will always be slower than a system that goes directly to source and is immediately distributed.

A decentralized Web is like communism to a system while a centralized version of the web is like capitalism. Forcing a system to adhere to a set of rules and conditions for how it can process and store data is heavy market restrictions.

Otherwise it can rely on its own power and potential allowing it to invest heavily into networks and hardware around the world. Their own limit is their pocket and imagination. It’s not forced to adhere to the rules of a decentralized blockchain unless they choose to.

Why would anyone want to buy hardware that won’t directly work towards their own network and capabilities. Companies providing services like a social network don’t want to “mine” on their servers they want to continue to provide and increasingly smoother service not a slower one.

I ran a small social network at one point with thousands of visitors of users. We provided real-time capabilities like messaging using Websockets when it was considered bleeding edge. Every single resource counted when it came to performance.

I wouldn’t of wanted to further increase class warfare by now ignoring users who couldn’t pay for transaction fees.

Imagine if we adopted a decentralized blockchain based Web. It would create an immediate divide. Those who could afford transaction fees and those who couldn’t. The projects need to get real and understand that there is a multitude of issues from economics to physics.

Imagine playing @DOTA2 or @CivGame or @CallofDuty and you had to pay for each action you sent onto the network which then had to run through a consensus algorithm. It would be insanely moronic design.

There are certain solutions that make sense for decentralization and blockchain. Bitcoin “A Peer-to-Peer Electronic Cash System” a specific purpose with a specific solution. Use it where it makes sense to. Not for the Web.

Private companies rely on their network & wealth. They aren’t forced to rely on a decentralized network to process information. Amazon would crumble if it had to rely on any decentralized blockchain Web in existence today and any in the future to handle all of its operations.

There are many experiments for a new Web but only can be known as the “Great Experiment”.

Sentivate’s Universal Web is the only replacement in this space offering a sane realistic solution to a growing problem.